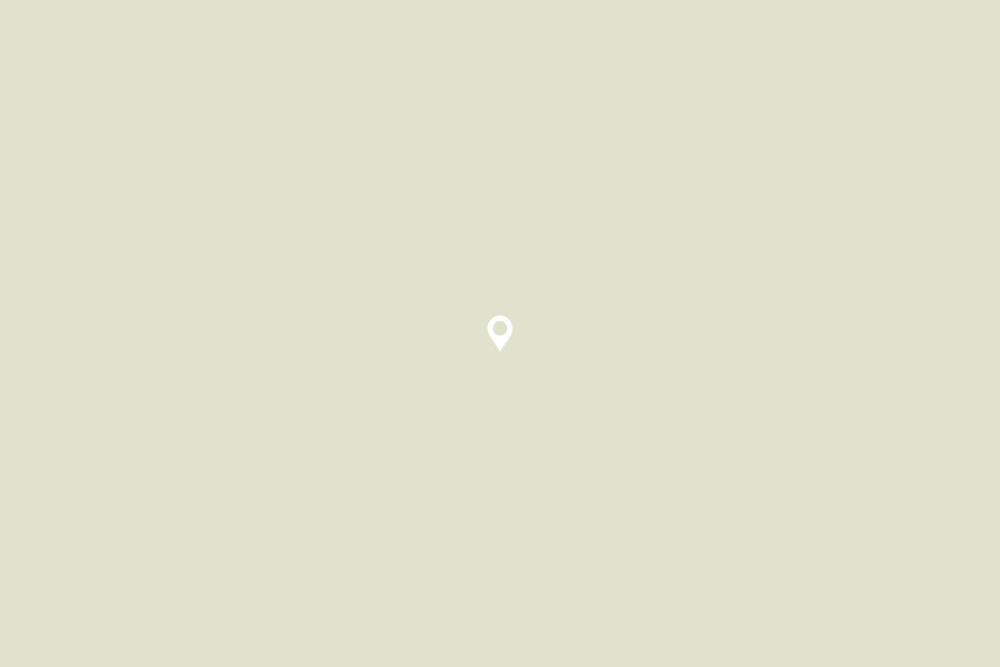 Most people head to karaoke (カラオケ) after a big night out to indulge in a few hours of out-of-tune singing. There are plenty of karaoke places around Tokyo where you can rent private rooms by the hour, order in drinks and sing to your hearts content. Some of the big chains include Karaoke Kan, Big Echo and Shidax.

Karaoke Kan in Shibuya is where Lost In Translation was famously filmed. Come in a group of ten or more and you’ll be treated to a larger space with it’s own stage and neon lights galore. Be sure to make the most of the costume racks downstairs before heading to your room! For the serious fans, Bill Murray and Scarlett Johansson’s scenes were filmed in rooms 601 and 602.

You’ll find a large selection of songs in English, though you won’t find everything, so try to keep your selections a few years old! See this Spotify playlist for of a few of our current favorites. 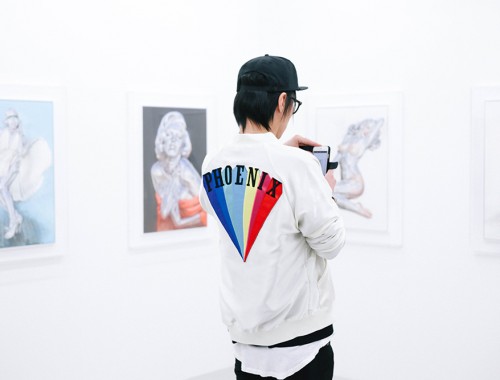 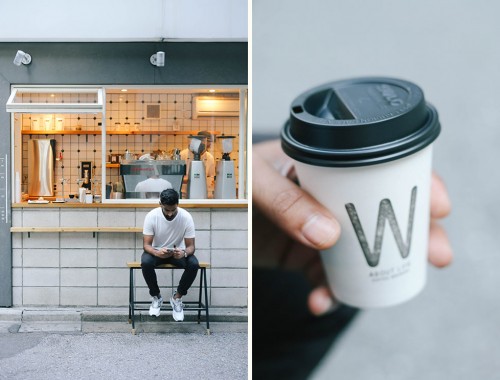 Warning: count(): Parameter must be an array or an object that implements Countable in /nfs/c06/h02/mnt/96644/domains/tokyo.someform.com/html/wp-includes/class-wp-comment-query.php on line 399 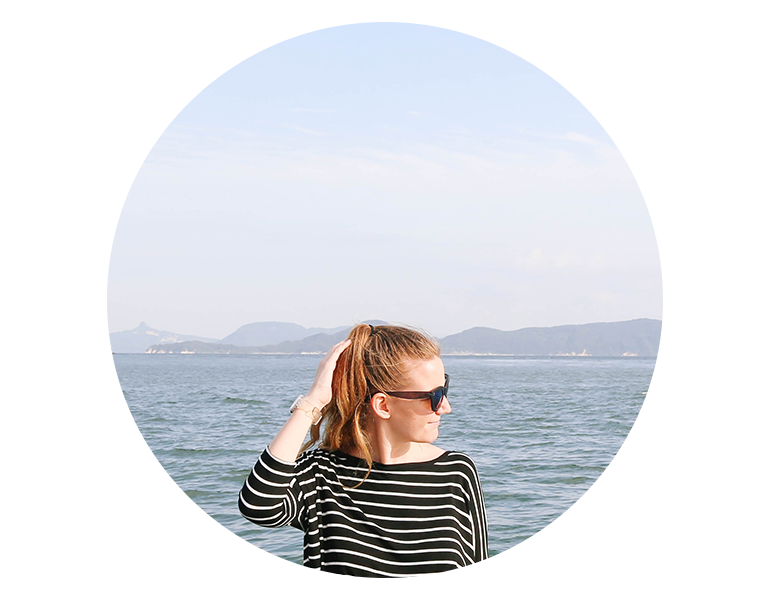 Hi, I'm Ash! This is a little guide to some of my favorite places in Tokyo. I'm an Australian photographer and art director living in Tokyo (by way of New York, Melbourne and Malmö).